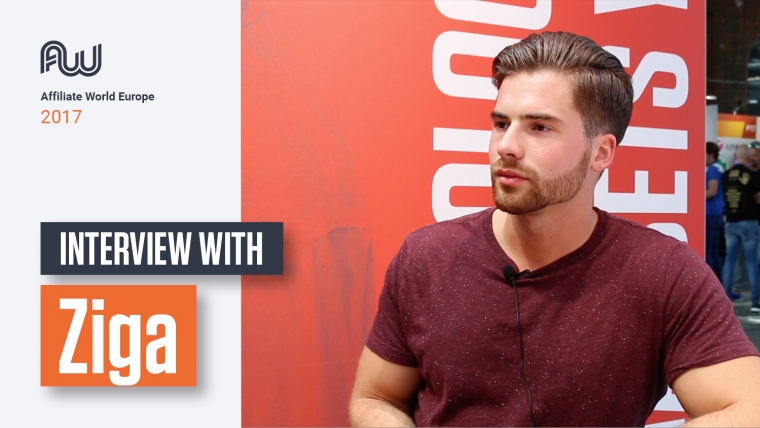 Get to Know Why Ziga Thinks Affiliates Need to Get More Aggressive! [Video]

Ever heard of AdPlexity?

It’s one of those awesome ad spy tools nobody can live without!

We sat down with Ziga, a man with so much knowledge of the affiliate marketing industry it’s not even fair to the competition.

Ready to learn from a cool master?

My name is Ziga.

You may know me as the founder of the competitive intelligence tool, AdPlexity (25% Lifetime Discount).

Before founding AdPlexity, I was actually an affiliate marketer myself.

It’s been roughly 7 years in the industry right now.

Obviously, as a newbie, you have a lower budget. 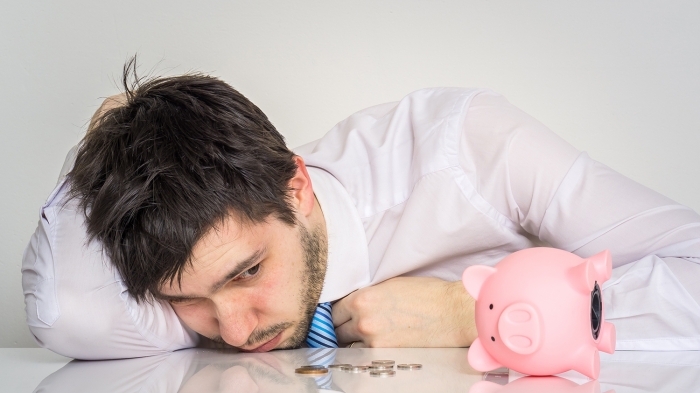 You will have to go with lower payout offers.

Basically, as a newbie, in order to learn, you need to get as many conversions as possible so you can optimize it.

Obviously, that’s not possible if a conversion is 50 bucks and you’re running on Native where you can burn a 1000 dollar budget in a day.

3. Tell Us More About AdPlexity

As I mentioned earlier, AdPlexity is a competitive intelligence tool.

What we do is, we are analyzing – in real time – thousands of campaigns from other people, from other affiliate marketers and media buyers.

We collect and analyze their data and we show it to you in an interface you can access.

Why should an affiliate marketer use AdPlexity?

Mainly because of two things:

Firstly, let’s say you want to promote some offer you found on Mobidea.

You go to AdPlexity, and you simply enter the URL and you’re going to see all the campaigns that other people – other affiliates – are using to promote that certain offer.

You can obviously use their work as an inspiration in your own campaigns.

The second thing is:

You can use it to analyze the trends. 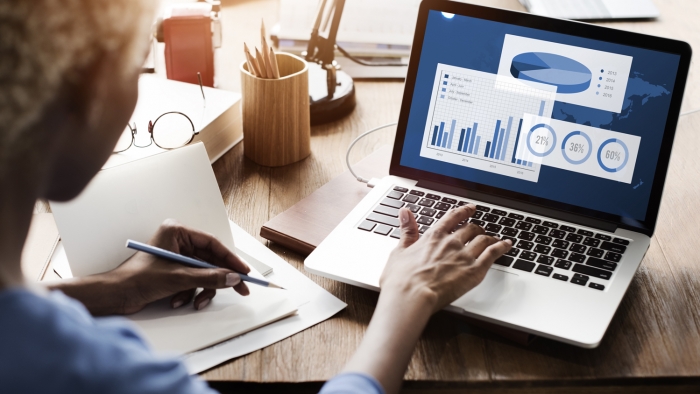 You can select certain GEOs and you can find offers yourself or things that work.

You can see which vertical works best in a certain GEO.

Mostly for those two things.

Firstly, it’s that there are a lot of affiliates going into Tier 2 or Tier 3 countries because they are less saturated.

And the second thing is that everything is becoming much more aggressive.

We see that most affiliates promote offers or pop ups.

And in order to succeed there you need to be much more aggressive than somewhere else.

Yeah, everything is becoming more aggressive.

5. Biggest Mistakes of Tracking and Optimization

The biggest mistake I see is not actually related to tracking and optimization but it is related to affiliate marketing overall.

We hear a lot of success stories like when someone says:

“Okay, I spent 10k before I made my first profitable campaign.”

So what people are doing is…they’re just launching, and launching campaigns in order to spend a certain amount of money and they assume that they’re going to be automatically profitable.

I would suggest that – after a certain campaign fails – you have to stop and you have to analyze and learn from it. 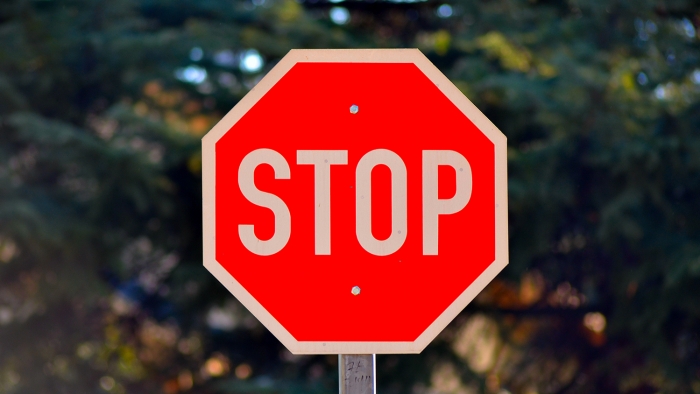 Why did it fail?

6. If You Were Starting Today, What Would You Do?

I sort of started by accident.

Someone told me about CPA.

I didn’t really plan to start it and I was doing it mostly by myself.

I didn’t network with other people, I didn’t sign up to some forums to read about it, or to some courses.

If I did it again today, I would try to go to as many events as possible to try to find as many people as possible who are doing the same thing I was planning to do.

And I would read more. 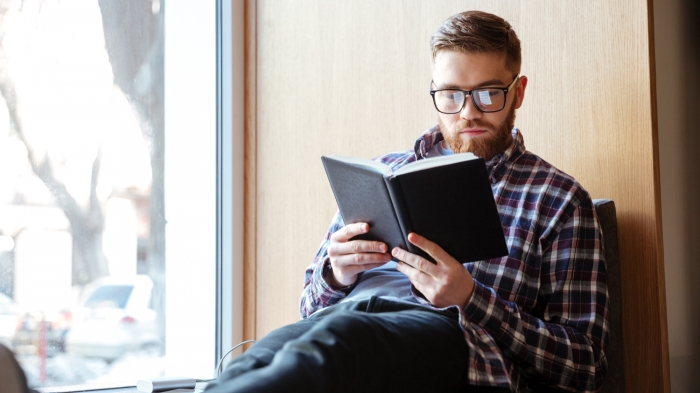 That would have shortened the learning curve.

I was learning only from my mistakes and not from somebody else’s.

I can see that you guys have been in the industry for a couple of years already.

You created a relationship with a lot of advertisers so you have access to a lot of offers which we can’t access in other networks.

You are also a perfect match for newbies because you also educate users a lot.

You have the Mobidea Academy.

I think you’re much more than an affiliate network.

What a terrific interview, Ziga!

Thanks for giving us the opportunity to meet and chat with you!