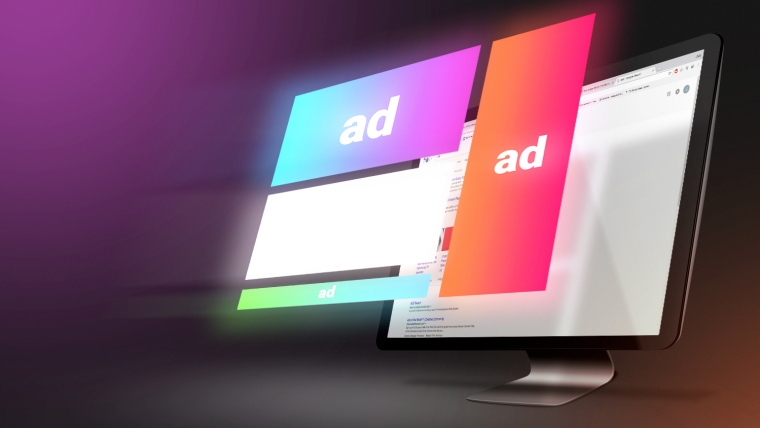 Native Advertising: The Time to Go Native was Yesterday

Oddly enough, there seems to be some confusion about what it is and isn’t.

As with most concepts, the confusion is probably due to questions over how to charge for it.

This is similar to the American Psychological Association’s diagnostic bible, the DSM.

At the end of the day, it is no more than a means through which mental health practitioners can justify their fees to insurance providers.

A native ad is an ad format, nothing more or less.

This format is designed, in varying degrees, to mimic the look and feel of the context within which it is displayed.

Consequently, it is characterized by its lack of intrusiveness.

The best way to think about it is someone who has “gone native”.

This person adopts the customs and garb of the locals in an attempt to assimilate within their community.

Therefore, your ads are “going native.”

Now that we have demystified the concept of native advertising, let’s get into the boringly exciting world of statistical projections that will demonstrate why you should go native…advertiser or publisher.

The tale of the tape: native ads is just getting started

It is estimated that 75.9% of all online display ad revenue will be derived from mobile by 2020 and 63.2% of that will be from native ads.

If the trend continues, the greatest proportion of that will be from in-app.

However, there’s a lot of elbow room left. According to Advertiser Perceptions, 57% of US marketers have begun to adopt native advertising in 2016, while large scale adoption remained flat at 33%.

The speculation around the slow adoption of native ads abounds:

From lack of publisher awareness to scalability concerns, all the way to alien conspiracy (not really, just wanted to make sure you’re reading).

This will soon change: IHS estimates that third-party in-app native ads will be worth $8.9 billion by 2020…that’s only 3ish years away.

Make no mistake, this is a watershed moment for native ads.

Every user counts: engage them, keep them

The rationale is simple: a publishers’ top concern is user retention and in-app users hate intrusive formats such as banners and interstitials.

It doesn’t take too much for them to hate it enough to leave the app for good.

The awareness and scalability issues are just a matter of market maturity.

After all, it’s an easy sale to publishers and advertisers.

For publishers, native ads represent a retention rate that is 3x higher than banners.

For advertisers, they represent an increase in engagement by up to 60%.

Expose me once: why native advertising works

If you look at the mere exposure principle wherein people’s initial impression will be strengthened with each passing exposure, this makes sense.

Therefore, subsequent exposures will have the opposite effect of what advertisers intended:

The level of negativity felt when exposed to the ad will only increase.

On the other hand, we have native ads.

Because of their lack of intrusiveness and the simple fact that they mimic the medium in which they are shown, the initial impression that they elicit is neutral at worst.

Thus, you will see greater engagement.

A picture is worth a thousand words: examples of native ads

So, let’s recap: native ads emulate the form and content that is a part of a given website.

Who are they? If you have to ask…a well-known North American satirical source for a wide variety of interesting topics.

How are they going native?

See that beautiful list of curated articles on the right-hand column? What about the “Sponsored” one in between?

A large online community where an innumerable amount of user-generated news links are posted and discussed.

Reddit’s first page has the hottest topics being discussed, but the top subject, well that’s a native ad.

Many kudos for that:

Correlation and causation: a parting note on native advertising

One last note from the IHS study: the companies that have been focusing on native advertising as the revenue source are most successful at mobile monetization.

Whether it be Facebook, The Onion or Reddit, the fact is that the big boys have been doing it and have been reaping the biggest rewards just due to the amount of time they’ve been including the format as their go-to source.

And it makes sense: users download an app to use it and anything that interrupts that use will be viewed as a nuisance.

If that were the only point in support of native, then it should be enough justification to go native today…but it’s not, so go native…now.