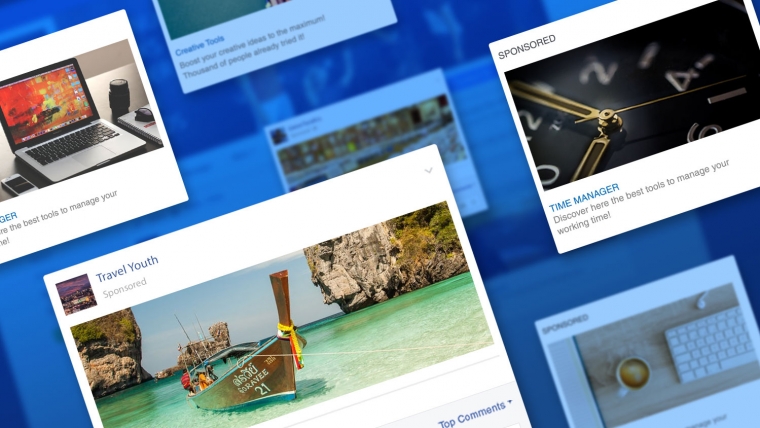 5 Fundamentals of Native Ads to Boost your Profits

As the term suggests, native advertising is a kind of promotional content that is at home with its surroundings (i.e. the media where it is being presented).

Compared to other forms of promotion, native advertising aims to adjust to the unique aspects of its placement, making the advertising experience natural, familiar, and therefore more palatable to the audience.

Since the term is new, it’s no surprise that the approach is often misunderstood.

Here are a couple of things you’ll want to know to get this new advertising approach right from the get go!

People think native ads are related to content marketing because the two have a lot of similarities.

Just like content marketing, native ads are inherently targeted and well-positioned so that the advertising experience is more context-sensitive.

However, it doesn’t mean that all forms of content marketing are native advertising.

In fact, content marketing is a lot broader because it goes into the scope of the entire process.

On the other hand, native advertising is defined by three main characteristics.

Which ones, you may ask?

In other words, native ads have been proven to work.

To help newcomers get better acquainted with the concept, the Native Advertising Institute actually created an A-Z Encyclopaedia that not only provides a solid definition of the term but introduces related terms from A-Z as well.

Using native advertising means you’ll eventually have to learn how to work with things such as:

There are other things that are related to native ads which you’ll want to know about, so checking the Encyclopedia will help.

The idea that native advertising is an entirely new concept is a myth.

In fact, native advertising has a very rich and well-documented history.

One well-known example was the “Michelin Guide” – a traveler’s guide of maps, roads, and hotels published by the tire company Michelin back in the 1900s.

What was interesting about the approach was that the entire piece made no mention of tires at all.

Even so, because it was widely read by a general audience, it directly improved the company’s sales.

There were many other companies that employed this approach as well.

They would produce content that was naturally wanted and accepted by their potential consumers which indirectly encouraged them to purchase their goods and services without a single mention of their product at all.

Therefore, while the phrase “Native Advertising” was just recently introduced, the practice behind it is as old as advertising itself.

4. It’s Got Nothing to do with Deception

While other forms of marketing or advertising sometimes pander to misleading tactics, native advertising is identifiable even to the readers themselves.

When Amazon released the popular true-crime reporting series “How to Solve a Murder”, it didn’t shy from making its logo visible to the viewers.

What Amazon didn’t do, however, was constantly take the viewer’s attention from the show by repeatedly reminding them about their website.

In fact, nothing in the series interrupted the viewer’s full enjoyment of the show, but at the same time, they were fully aware that the series was created by Amazon.

This form of honest branding is also necessary to have a stronger partnership with the platform that’ll be accommodating the native advertising.

Placement is everything in native advertising, so you need the best position possible – something that can’t be found by using deceptive backdoor methods of content promotion.

Get the placement right and don’t deceive your users, ya feel it?

Much like other forms of content promotion, the impact of native ads depends on many factors such as their visibility, frequency, the quality of their CTA, and overall appearance.

Those who have some background in other forms of online marketing will have some advantage because they’d already know some basic principles that’ll prove to be useful when making the naturally flowing ad work.

Us super cool experts here at Mobidea have been discussing advanced concepts about native advertising ever since it became a trend in 2016.

Taking time to learn from them will give you an edge over all the others who might be using this marketing approach as well!

The terrific world of native advertising is the perfect path for you to explore!

Use this info to better your affiliate marketing game and understand how you can mix it up to get more revenues like a fellow with sass that makes that sweet brass!

Got any questions about Native Advertising?