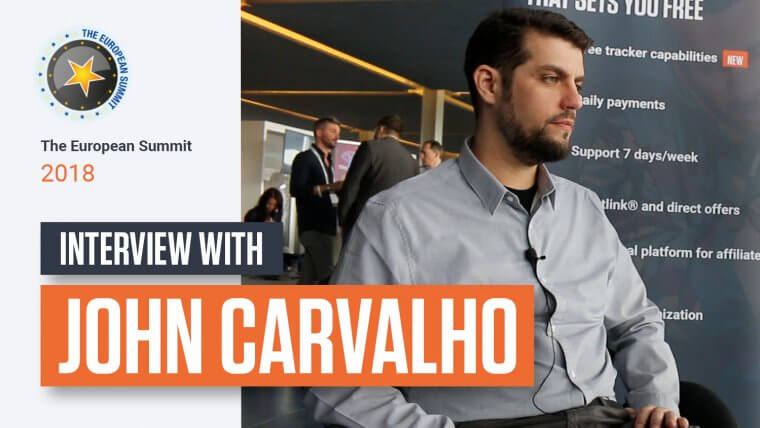 The European Summit was the coolest event around!

We even managed to meet John Carvalho, a crypto expert who gave us some awesome info!

He’s the CEO of XO Media and he knows the business like nobody else!

Ready to check this interview and learn?

My name is John Carvalho.

I’m with a cam site called Xotika.tv and we’re the only Bitcoin-only cam site. 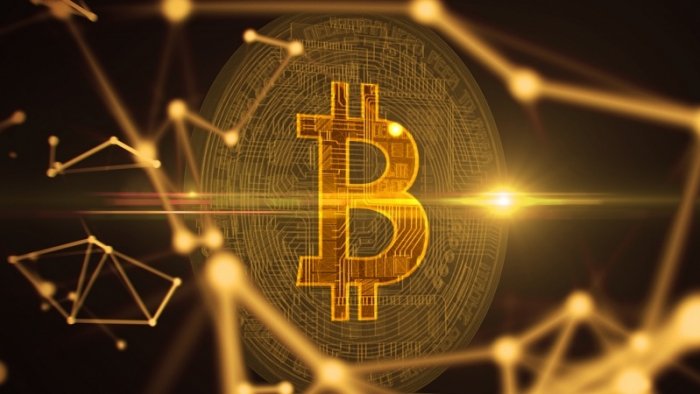 Members can tip using Bitcoin and models get their earnings in Bitcoin.

2. Is it Too Late to Start Exploring Crypto?

No. We’ve seen a lot of cycles where the price goes up and down.

Everybody always thinks they’ve missed it. 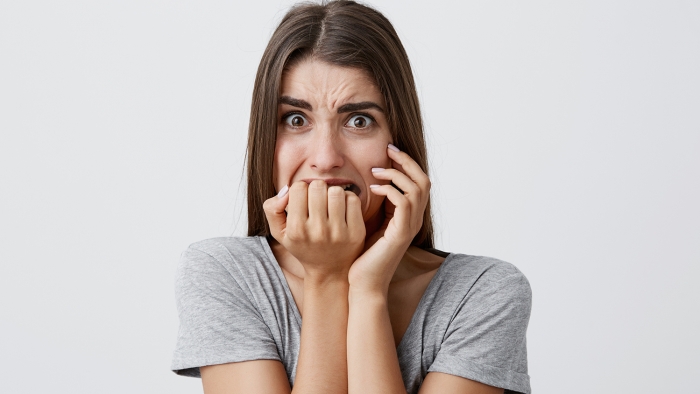 I think that trend is just gonna keep getting stronger.

I know that there’s been a growing trend where they’re supporting cryptocurrency within what they’re doing.

In general, it’s a great way to move value around.

If you wanna automate payments and send things back and forth between people without having to worry about payment processes or intermediaries, then Bitcoin is the way to do it.

A lot of times – for example, in the Adult industry – some banks don’t like working with Adult.

If you have any type of concern for censorship or if you wanna be able to control your money, you can do that much more fluidly with Bitcoin. 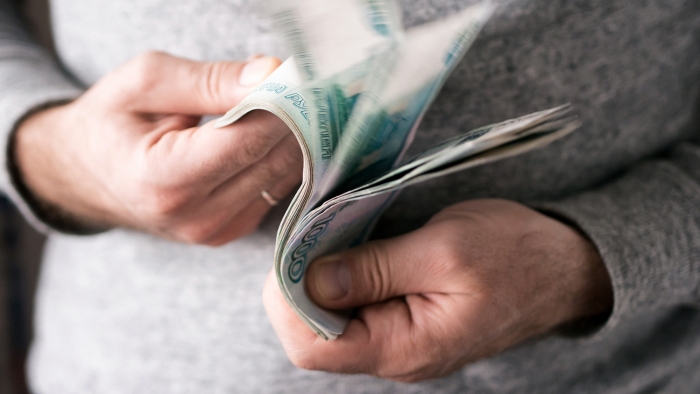 I’m not aware of what Facebook is doing when it comes to restricting affiliates but I do know that they’re restricting ads related to ICOs. It’s their network.

They can choose what they want to see there.

Many ICOs are scams and a lot of people do lose money investing in scams so Facebook is just trying to do what they can to protect users.

I don’t think that cryptocurrency is a scam.

But there are people who try to use the hype and the greed around this to take advantage of others. To make them promises that they can get rich quick. 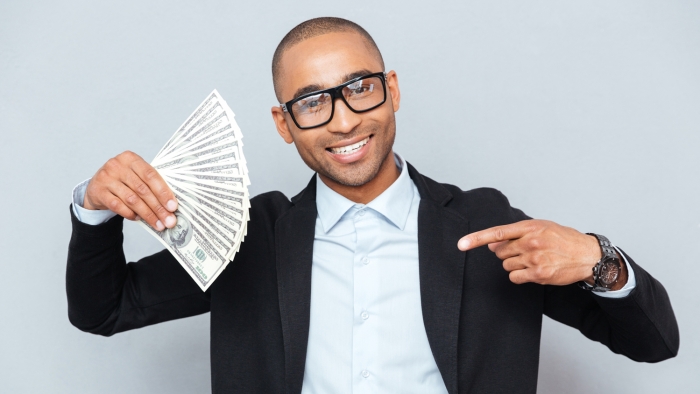 And I do think that Facebook has to do what they can to protect their customers.

5. How to Recognize an ICO Scam

The problem that I have with ICOs is that – in general – they create this illusion that you’re investing in some kind of equity or exposure to the success of that project or business.

But actually the token is completely detached.

You don’t get paid dividends, you don’t get to own any equity in the company. It kind of is a little bit of a scam – more often than not – when you’re talking about an ICO.

There are a few out there that will offer you an actual ownership stake in the company that you’re investing in, but very few.

You have to be careful when you’re using your cryptocurrency to invest.

6. Are You Investing in ICOs?

No. There’s one that’s trying to do an actual investment fund and they’re tokenizing ownership in their fund as an ICO.

All they’re offering is the hope that the price will pump. 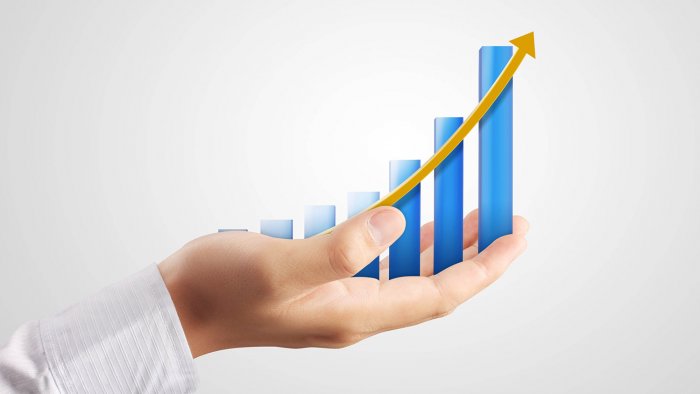 7. What Do You Think About Telegram’s ICO?

They’re raising a lot of money.

For the size of their company and the number of employees they have?

What they’re actually doing and the potential for revenue is highly speculative. And I’m getting word that they may not even end up doing the ICO because they’re raising enough money privately without having to do so. 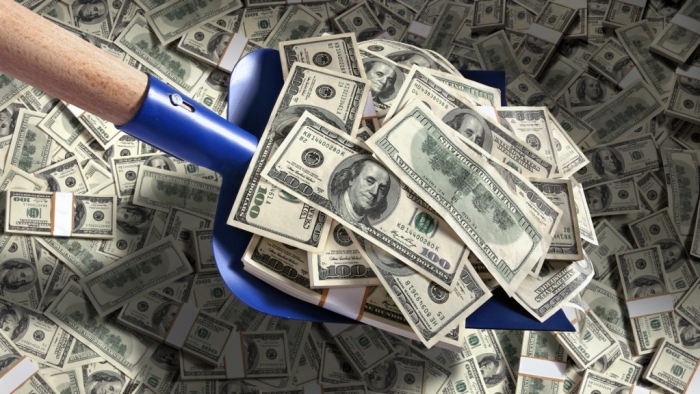 I think that – if they can avoid it – they probably will.

8. Can Crypto Become a Solid Vertical in Affiliate Marketing?

Whoa! I mean! I’m not gonna sit here and recommend anybody evolved the scamming environment.

But if you’re looking for ways to promote and to make money off of them by getting referrals or whatever it may be, there are real sites doing it.

For example, we’re a cam site.

We pay Bitcoin only. We have a referral program.

But to promote scams?

To feed on people’s greed and on their desire to get rich quick? 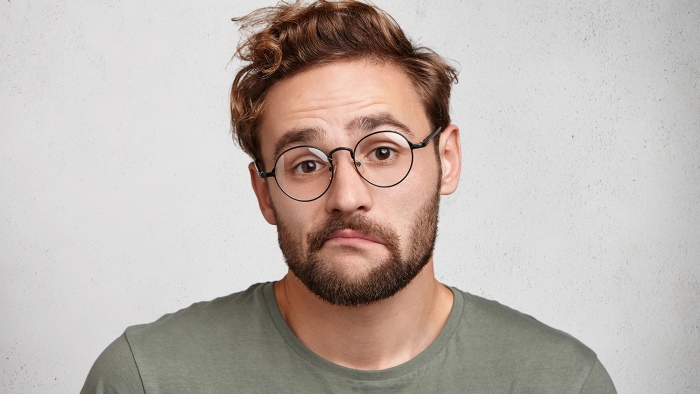 I’m not gonna sit here and advise on how to do that better.

9. How to Get Into Blockchain?

I would recommend people focus on learning about Bitcoin first. Bitcoin is the truest, oldest, most reliable, it’s got the most professionals involved with it.

It’s got the most advanced and the smartest developers in the world.

There are developers working on other projects but none of them even hold a candle to what’s going on with Bitcoin.

Take some time to learn about the history of Bitcoin, how it works, why it works. Get to understand that and get a grasp there.

Learn from the people who are well-known and respected in that community. Then, you’ll be much better equipped to deal with other cryptocurrencies or even ICOs.

Everybody thinks that everything they don’t control is controlled by someone else.

But the true nature of it?

There’s a market out there. There are markets all over the world.

And the ability to actually manipulate and control the price of Bitcoin is only gonna get more and more difficult over time as more and more people invest in it throughout different areas of the world and in different industries.

It’s gonna become virtually impossible to move the price based on your own desires.

11. Which Industries will Rock the Crypto Craze?

You can go back. By looking at the history of Bitcoin.

Which industries have made the best use of it first?

They are obviously the ones which are censored the most. 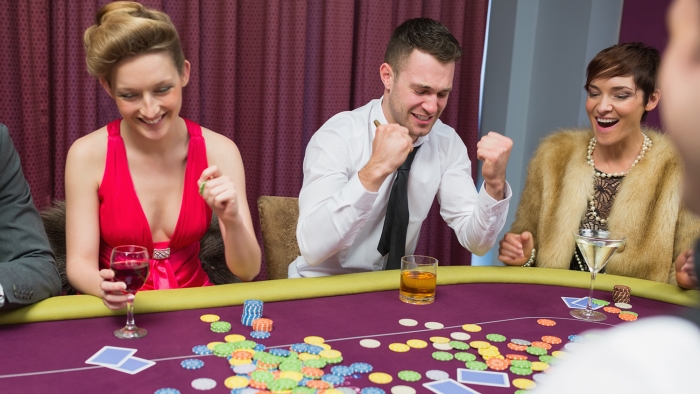 They were able to offer proven fair gambling and Bitcoins.

Now you have a certain amount of pseudo-anonymity and you don’t have to worry about paying the processors or the banks.

Nobody can stop you from using it.

The Adult industry is another place where I think cryptocurrency will become more important than it already is. It gives you the ability to avoid worrying about chargebacks.

You don’t have to worry about credit card statements showing that you spent money on your favorite fetish site or whatever it might be.

I do think it’s gonna serve a role where the transactions might be a bit sensitive.

Anybody that wants more freedom with their money can find it using cryptocurrency.

12. Can Bitcoin Become a Stable Currency?

No coin is stable. Not even the dollar.

They all move a certain percentage against everything and the value.

When you have a fiat currency, they’re constantly printing them so the illusion of value of what it’s worth changes because your purchasing power goes down every year.

Saving your money in euros or dollars actually becomes risky because – every year – you get to buy less with the same amount.

If you look at prices of things 10 years, 20 years, 30 years ago, you’ll find that it was always cheaper back then. So there’s a volatility to all currencies and to all money.

Do I think there’s gonna be a way to control and to stabilize cryptocurrency like a dollar or something like that?

Not in the short term.

I think that happens when you have more and more people actually using it, actually saving with it. The more value that people entrust into one network, the more stable it will become.

But will it ever become perfectly stable?

No, because nothing is.

13. When Will Blockchain Become Mainstream?

I think that what you’re asking is what is the maximum saturation of people that – in the world – will eventually use cryptocurrency. The potential is very high.

The amount of usage has increased, even though the price has skyrocketed in the past year.

But when you start to see more and more?

It does the job of gold better than actual gold. 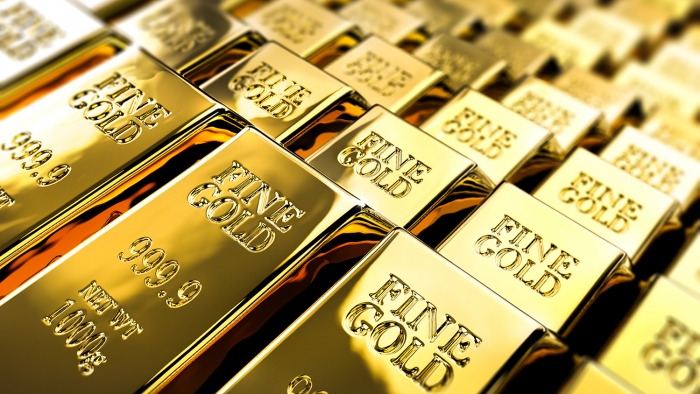 I think that – at some point – we’re gonna see a shift in the paradigm.

People will realize that they can get the same benefits of edging against the economy or against inflation. As they try to avoid both, they can use Bitcoin.

Right now, the developers on Bitcoin have introduced a new kind of technology that will enable you to create a second layer on top of Bitcoin. This will allow you to do more instant transactions for a lower cost.

In the short term, our plan is to implement the lightning network technology for Bitcoin within our platform to allow our users to be able to deposit very cheaply and instantly.

What an insightful interview filled with info about the tremendous power of Bitcoin!

As for you, our reader, stay tuned to the Mobidea Academy!