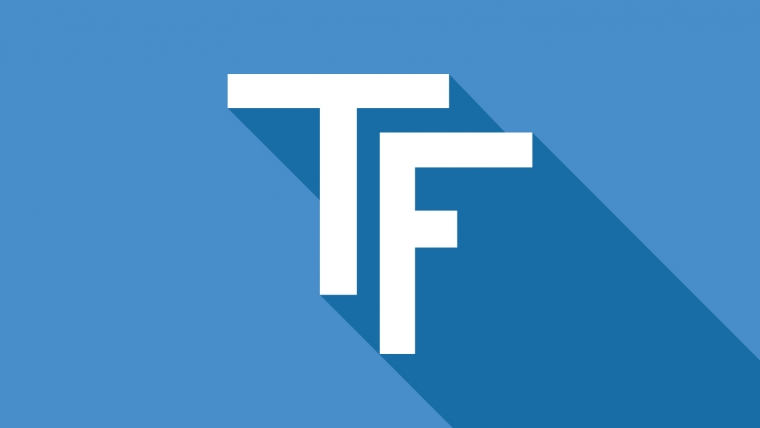 Traffic Factory: Everything You Should Know

The purpose of this article is to detail and prepare you to work in one of the most interesting ad networks:

We will analyse targeting, banners, optimization and many more features.

It may look like an easy going ad network with simple optimization rules but nevertheless you should be careful because of the large volumes available that may exponentially increase your costs.

This first article will go through the basics , enough for you to be able to understand it properly.

On a second article we will explore how to optimize on Traffic Factory.

Some years ago the owners of two sites, xnxx.com and xvideos.com, decided to create an own ad network in order to sell the traffic.

This was the trigger for the outset of Traffic Factory.

These are two of the most massive existing adult websites with huge amounts of users each day.

As the ad network has the exclusivity for both websites, volumes may reach large values with good quality traffic.

Even though being two of the most important websites in the world they don’t have a mobile version.

Traffic Factory is the ad network which provides the users with best geo target options.

The basic selection is the whole world or the different continents.

I do not recommend this.

Because you’ll be mixing different countries with different performances and targeting.

Image 1. The GEO-fences map which may be used to select a circle around a point in the world.

It may be important if it is a highly unbalanced country with rich cities and poor countryside’s.

With these fancy options you may even target your preferred city!

The ad network has available some devices/OS for selection.

You may find from Android and iPhones to tablets, even so, not all devices/OS are available.

They are included in an option called Other Smartphones which you may decide to target.

There is also special campaigns to target the older phones which had already internet connection called feature phones campaigns.

There is no carrier targeting so you cannot select a specific carrier or even just select 3G or Wi-fi.

This has a huge impact in your strategy as you will have always huge amounts of traffic due to the Wi-Fi traffic.

You may find a wide number of different Categories which you may target or uncheck.

In Traffic Factory banners have strict rules (besides the normal banner rules requested by the offers partners and applied to each operator).

All words are allowed by the adnetwork but images should be always present otherwise the campaign/banner will not be accepted.

The accepted formats are JPG, GIF and PNG with a maximum size of 1024 KB.

You may choose two kinds of targeting.

We will describe them both:

These are the usual banners for smartphones, IPhones and tablets.

There are three different sizes:

You may see the correct emplacement of each spot in image 2.

How to upload banners on Traffic Factory?

Regarding the upload of banners, Traffic Factory is different from the common ad networks.

Normally, you upload the banners you want to use when creating the campaign.

Here, in order to upload a banner you have to go to the banners tab and click on upload banner.

You will be asked to put the smartlink for this banner in the URL field which at this point is optional.

As you are in step 2 you may now select the banner files.

You can select several banners by clicking on Add upload field.

When you finish to select all the banners you wanted to upload you may submit the banners to approval by clicking on submit all upload fields.

These campaigns target exclusively first mobiles which weren’t “Smart” but have internet connection.

These phones are still being used in most of the regions with developing and emerging countries as in Latin America, South-East Asia and Africa.

The website offers two different spots and covers a wide range of phones.

Those are the two banner sizes available: 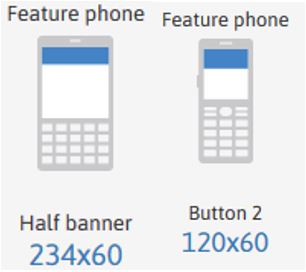 The Bid method in this adnetwork is different from other ones.

You have the positions divided in three different ranks:

Very good Ranking: You have the first position. This is the highest quality ranking and you may get huge amounts of traffic.

In a square banner, having the first (NTVA) or second (NTVB) position is the same as in both websites the banners just come at the same time for the user in the Next To Video (NTV A/B) spot.

Regarding the tower and footer banners there is a difference as only one banner appears each time.

Average Ranking: You don’t have first position but you still have traffic which may be interesting.

It may be appealing if the competition is too strong in the segment. For a square banner the importance is relative as you can appear in the NTV B position.

Poor Ranking: For these positions the traffic is almost none or with very low quality. Try to get this ranking as a last resource.

The bids are done in CPC, which mean that we pay for each Unique click (i.e. for each different IP value), and it does not have available the SmartBid option as other adnetworks so be careful with your strategy.

Moreover the ranking is decided not exclusively by the bids but from a value called AdRate which is calculated by taking your bid value (on the last update, they gave more weight to the bid) and the mean CTR of the banners which you are using in the campaign.

As you change the bid values you may see live the evolution in the ranking.

If you change the active banners you should wait a few time before you have your new ranking position.

You have also access to the highest AdRate for that segment.

Image number 4 shows you an example.

I recommend you have always three banners available.

Two banners which are very good (i.e. high CTR) and a third banner which you want to test and compare with the other two.

The objective is to have the best CTR and for that you should work on the banners.

Quality banners will allow you to have the best positions with smaller bids.

It’s even possible to have the first position with the minimum bid.

Here is the point where you should be more careful.

If you try to get the first position with low CTR banners you will pay really high bids.

In the case of high volumes, you will be paying huge amounts of budget from which you may take less profit and be in a financial deep red.

If you see that your campaigns have not been accepted by the ad network do not panic.

You just have to disable auto downloads and APK offers as the ad network does not allow their use.

To avoid the bankrupt, on the next chapter we will go deeper on the banner quality and optimization subjects.

I hope these considerations make you less suspicious about Traffic Factory and encourage you to test this interesting network.