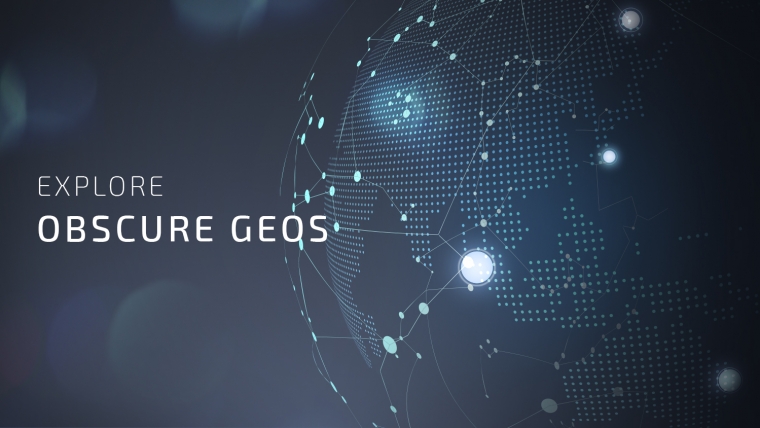 How I Cash In on Obscure GEOs and Low-Volume Placements

But what about the small campaigns generating just a few bucks per day?

What about the small GEOs and small traffic sources? Affiliates, even the new ones, to my surprise, tend to forget about them and that’s a huge mistake… let me tell you why.

SMALL can beat the BIG if you know how.

Large GEOs, large traffic spots, large placements…these can certainly make you a lot of $$$…but they all pull a LARGE competition too.

Campaigns die faster there; they get ripped in a matter of hours and the CVR is usually erratic too, due to massive competition and constant bid changes caused by it.

So while these large campaigns have a lot of potential, they aren’t usually all that stable and this can become frustrating pretty fast.

On the other side of the fence, there are obscure GEOs, small traffic sources and offers overlooked by the majority… simply put – campaigns with a low profit potential that the majority of affiliates doesn’t care about at all.

Weird combinations of creatives and LPs, very targeted campaigns, barely used offers…these all have one thing in common – the volume will be low, but the ROI can be insane and on top of that, these campaigns tend to last waaaaay longer than large ones.

One campaign like this won’t make you rich, but 20 of them can.

I’ve been pulling a nice income this way for a long time.

I always have several campaigns like this running across multiple GEOs.

They serve as a security bumper for me.

When the larger campaigns die once again, these small ones give me the “much needed” peace of mind, so I don’t have to worry about some baseline income.

Since they say a picture is worth more than a thousand words, let me show you a screenshot.

The campaign has been running like this for almost 4 months now.

The screenshot I made is for June.

I blurred some data for obvious reasons but the most important parts are there. 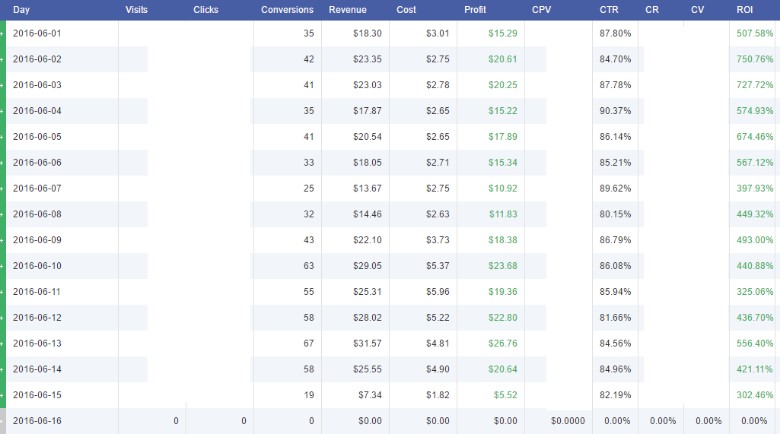 In all honesty, this is what I believe the new affiliates should be after these days.

Find the overlooked spots or GEOs and run small, very targeted campaigns like this one.

When it’s one campaign, it doesn’t look so hot… but you can have 10, 20 or more like that and that’s suddenly a completely different league.