As Chief Operating Officer at Adcash, Maxime brings with him over ten years experience in AdTech, management and leadership roles at the company - developing not only a deeply ingrained knowledge of the advertising industry, but of Adcash itself.

Starting out his career when Adcash was only a year old in 2008, Maxime has worked his way through the ranks of the company, taking on roles such as Head of Publishers, Vice President of AdOperations and Vice President of Revenue before becoming COO in November 2017.

In his current role, Maxime oversees the day to day operations of Adcash, using his experience to develop strategies which ensure Adcash has the controls, systems and people in place to continue strengthening the company’s position within the market. 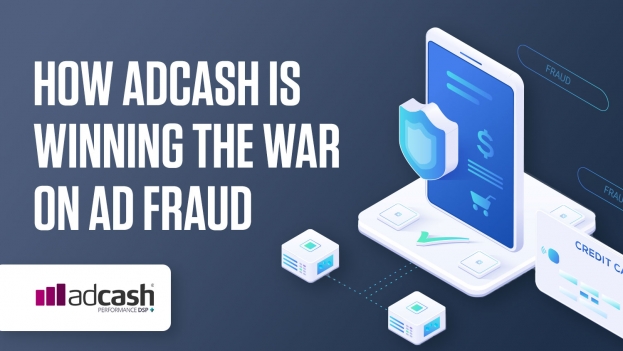 How Adcash is Winning the War on Ad Fraud

Get to know how Adcash is dealing with Ad Fraud.