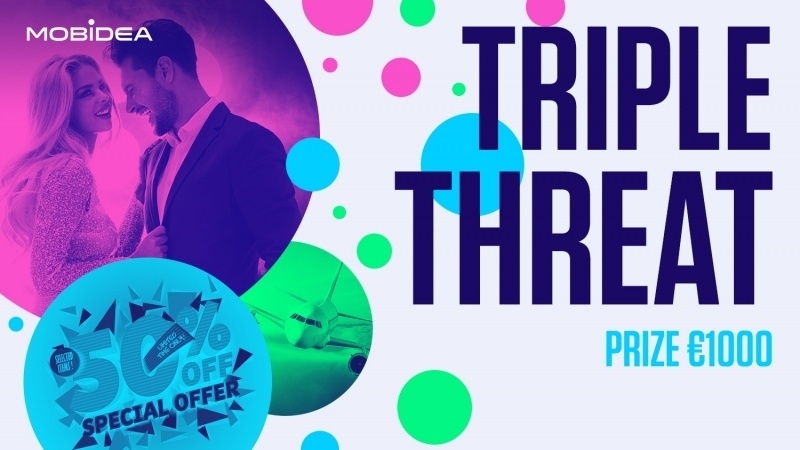 Here are the Official Winners of Mobidea's Triple Threat Contest!

This was the ultimate struggle for affiliate marketing victory!

Thousands of awesome Mobidea users gave their all to become veritable masters but only some select pros will have the chance to be crowned as incredible winners!

Who's the 1st Winner?

The pro who has had the biggest increase and who's gonna get the prize of €750?

What about the 2nd Winner?

Congrats to these big ballers who promoted some high-paying offers of the Triple Threat Verticals!

Thanks to everyone who was part of this money-making bonanza! 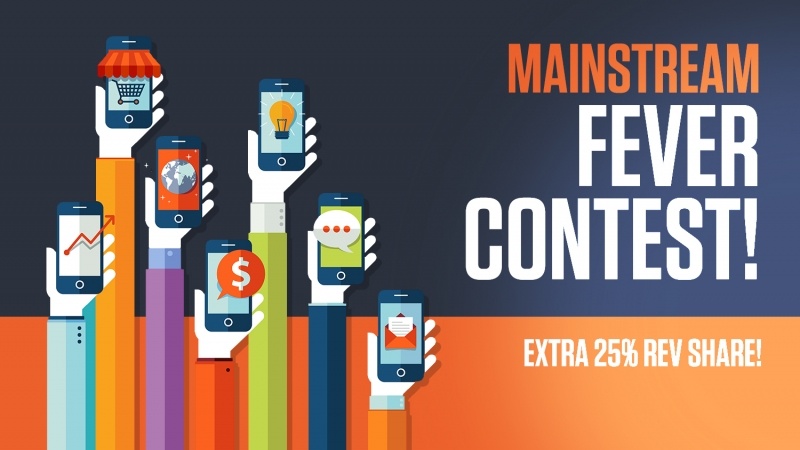 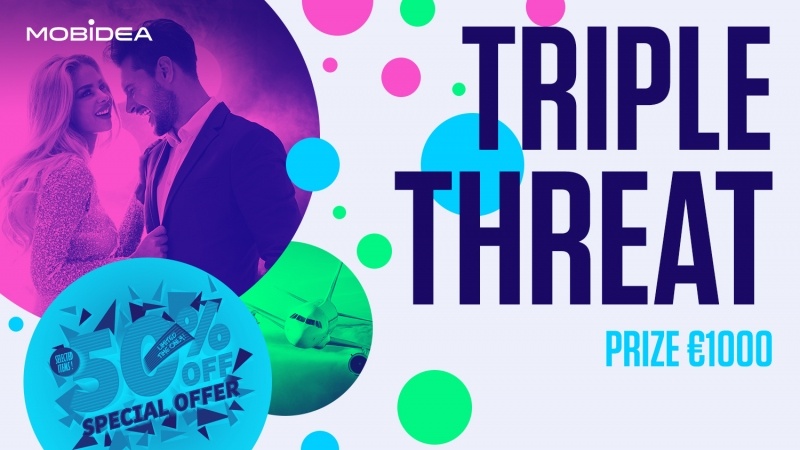 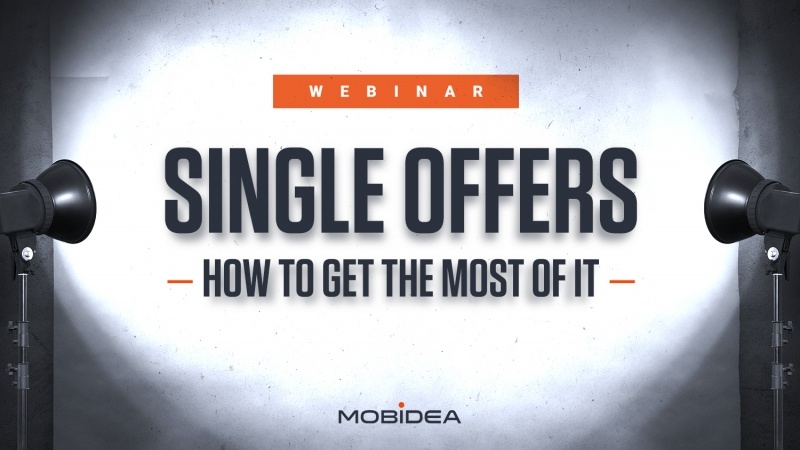